- the Chinese alphabet was invented as an encryption to prevent the poor Chinese from learning how to earn money. Modern News was invented to hide how Central Banks use the Chinese invention of Fiat Currency to steal money from the poor.
HOW UK OFFSHORE BANKS LAUNDER MAFIA DRUG MONEY ON OFFSHORE ENGLISH CHANNEL ISLANDS, BAHAMAS, BERMUDA, VIRGIN AND CAYMAN ISLANDS DEUTSCH 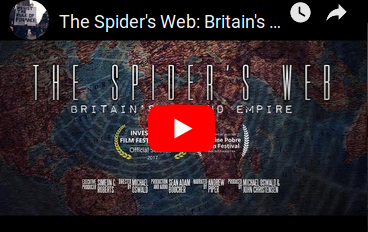 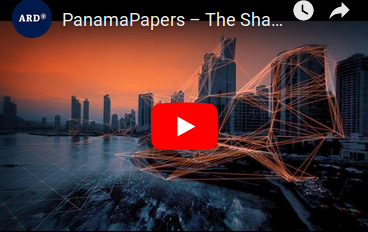 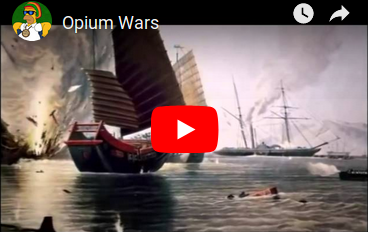 is the number one tool available to Law Enforcement to combat the number one Transnational Organized Crime group in existence today, the English Crown's Banking Mafia according to the Defense Minister of Canada. The news media never ever mentions the fact that narcotics trafficking has been a steady source of income for the English Crown for over 250 years. England even attacked China during the Opium Wars with China, to force the Emperors to allow England to sell narcotics to China. Around 1950 England hid all of its International Narcotics Trafficking by pushing the 200 year old HSBC Opium Drug Dealing and Drug Profit Banking to Offshore Secret Trusts held in Gibraltar, the Bahamas, Cayman Islands, B.V.I. and English Channel Islands, after working with the USA to shut down all Secret Swiss Bank accounts in recent years. Now MI-6 and the Crown's puppets in the CIA and Mossad are helping MI-6 sell narcotics worldwide, using offshore English island Secret Trusts as seen in the first two videos above, The Spiders Web, (DEUTSCH) and The Panama Papers. (DEUTSCH)

MI-6 coordinates the Drug Cartels of the world using many countries' secret services in coordination with each of those countries' street level Mafia and police. Therefore a worldwide seamless and efficient illegal narcotics distribution system works both quietly and very profitably for the Crown and its MI-6 directed secret services, who then also use illegal drug profits to fund black operations for these spy agencies to confuse the public about the true source of narcotics trafficking.

Extremely large amounts of the work that MI-6, the CIA and Mossad perform involves covert infiltration of the mass media, especially Internet Video and TV News, Politics and Police Departments worldwide, so that they can control the news and politics and street crime, to hide from the public that they are running global illegal drug markets. This is why the English Banking Mafia's offshore Drug Money Laundering Banking system is running without a word spoken about it on the TV News at 18:00, that each of the world's citizens watches. This is also why narcotics never seem to be taken off the streets by all of the fancy police technology and surveillance systems. And if you complain about this on Live TV, the Control Room Director quickly flips an electric control board slider switch to fade to a commercial break, as these Directors in many TV production houses are often in the secret services of that country or MI6, CIA or Mossad secret agents.

There are over a dozen videos on the main menu of this website using government archives to document how most worldwide corruption can be traced to the small island of England and the Crown's Economic Hit-Men for the last 200 years, the Rothschild Banking Cartel. The English Crown and the House Rothschild banking cartel have sabotaged world progress by KILLING ALL INVENTORS OF NEW ENERGY SOURCES SEEN IN THIS VIDEO. New energy that replaces Big Oil would free the poor from spending most of their money on energy and stop all Air and Water Pollution, but the Banking Cartel and English Crown invested in Shell Oil in 1860 and British Petroleum, and receive a major portion of the $600 billion annual Oil Industry profits. MIT (Massachusetts Institute of Technology) graduate Bruce De Palma was killed for inventing the N-Machine which did produce more electric energy than it took to turn its rotor. De Palma said before he was killed that he was threatened with guns not to sell his generator in California, and De Palma said that the Big Oil Companies control all governments worldwide. The Rothschild Banking Mafia controlled MI-6, CIA and Mossad is exactly how all governments are controlled by the Big Oil Companies of the Queen and Rothschild Bank O.C.

Equally damaging to the public is the fact that the Crown allows her "Offshore Islands" to let all of the Millionaire and Billionaire Tax Evaders of the world and the Mafia register Secret Trusts and Bank Accounts. English Offshore Banking actually hides taxable income from the tax collector of every country in the world, on a principal amount of around $50 TRILLION DOLLARS as seen in the video THE SPIDER'S WEB: ENGLAND'S SECOND EMPIRE. And this $50 TRILLION dollars of gold and money and other assets also includes money laundered by Drug Dealers as seen in the Panama Papers video here so that the City of London, England is actually the bankers of all the world's Mafia bosses.

England has actually ruled the world for the last 800 years legally using the Crown Temple in the "CITY OF LONDON". English Crown Agents who have been stationed inside North America since the 1700's, have been the real people who run America, and have set up Serco and the S.E.S. as heard on this audio. The research and background information on this audio can be found here at www.aim4truth.org. Serco.com is an extremely large multinational corporation that basically runs the world. Why on earth have you never heard of Serco.com? Probably because it consists of 85% ex-British government and ex-British military employees, and these English employees of Serco run much of the infrastructure of many of the countries around the world. It would be really, really embarrassing to England if that got out as then it would look like they still run the world, now wouldn't it? Serco.com is this "invisible" world dominating English company and just have a look at THIS VIDEO: "Serco - the biggest company you have never heard of." View these videos below and more videos in the Video menu, that explain that the main source of worldwide corruption for the last 200 years has been the English Crown and its Economic Hit-Men, the Rothschild Bankers. 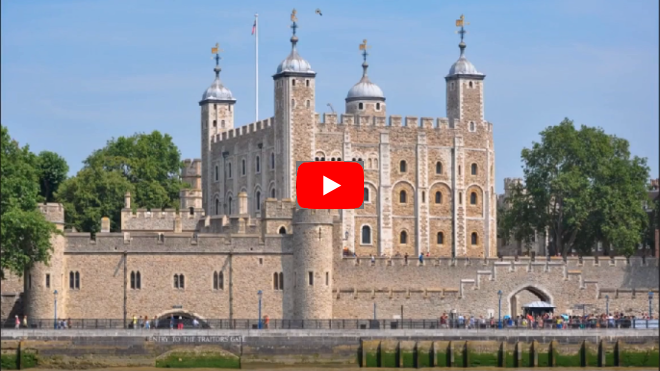 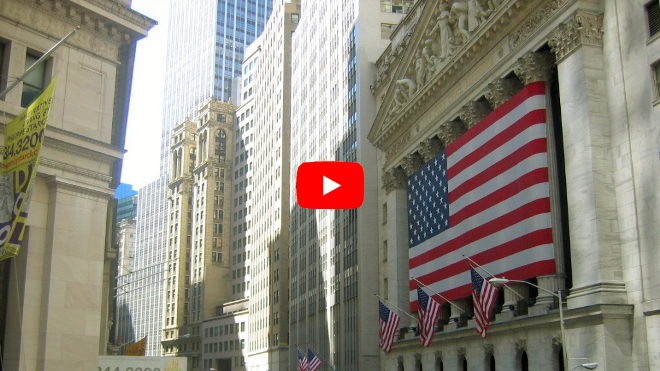 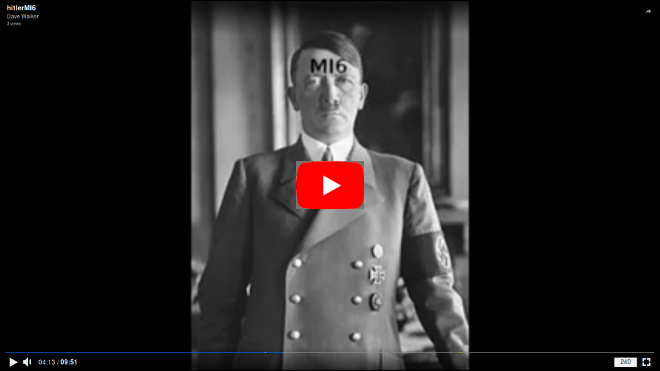 England has run the world for 8 centuries with her viscous cabal of secret agent jackals, who use assassination, extortion, black mail and cash bribes to strategically control those persons worldwide who wield the most power. The crime is done strictly for the profit of "The City" and the Crown Templar. England uses the Secret Intelligence Service, previously known as "Military Intelligence Section 6" (MI-6), to rule the world with military, psychological, financial and legal warfare strategies and tactics. This is done mainly by "Sheep Dipping" where an ordinary looking British Secret Agent works undercover as an employee of Serco.com or British Airways and many other multi-national companies worldwide, not based in England. However the cheapest, easiest and most effective way to control a civilization is to use Financial Warfare and keep everyone poor by forced addiction to high priced gasoline for their cars and high priced electricity and natural gas for their homes.

Most people do not realize that even if people have no money, they are not poor if they have access to free energy for their farms, houses and cars. So in order to keep everyone hooked on paying all of their income to the Oil Industry, the Crown's Rothschild Banker's Transnational Organized Crime Mob has bought up all of the stocks in all of the oil companies and murdered all of the inventors of Cheap Alternative Energy systems. Energy costs make up about 90% of the cost of food as it is used in everything from the fertilizers, water pumps, diesel farm tractors, diesel delivery trucks and electricity in the freezers and coolers in stores and homes. Free Energy would lower the price of food by 90% for both food production and food storage! See our Plasma Battery web page on how the English Crown and its royal Rothschild Bankers have performed serial killings of Plasma Battery and "free energy" Water-To-Hydrogen inventors. Also on this page see that FINALLY FREE ENERGY WITH NO POLUTION IS HERE AT: WWW.ZPOWER.BIZ 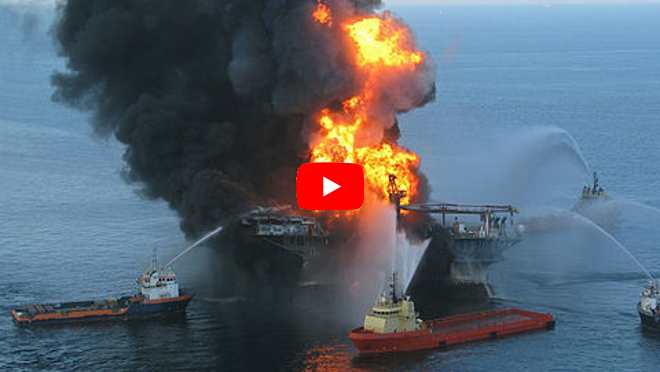 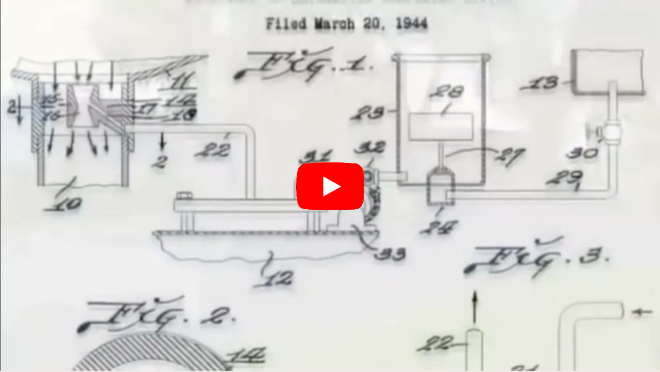 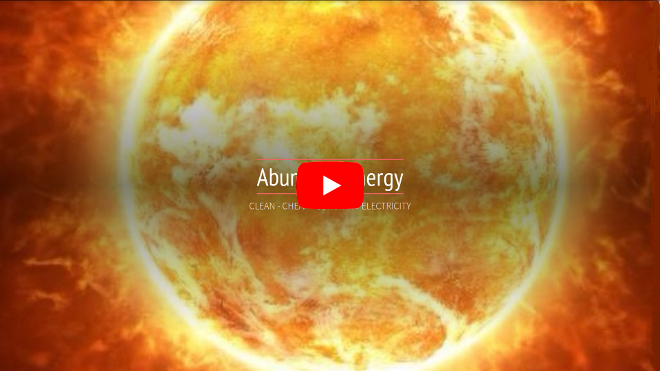 has displayed the crimes listed here, in an effort to educate law enforcement personnel on how to help us to put an end to this crime and corruption.

is on law enforcement personnel's side 100%. This proves that

is not some corporate subsidiary of the NSA "Spy Clubs" at Google, Facebook, Twitter, Amazon, eBay and all "the others." To realize any real change in this corrupt environment,

encryption tool is not controlled by any government or corporate power whatsoever, and has been meticulously designed to be completely anonymous to allow law enforcement personnel to break the "Code of Silence" and anonymously report corruption.

currently reports all incidents of corruption that have been relayed to

via our encrypted systems to one or more of the following institutions: